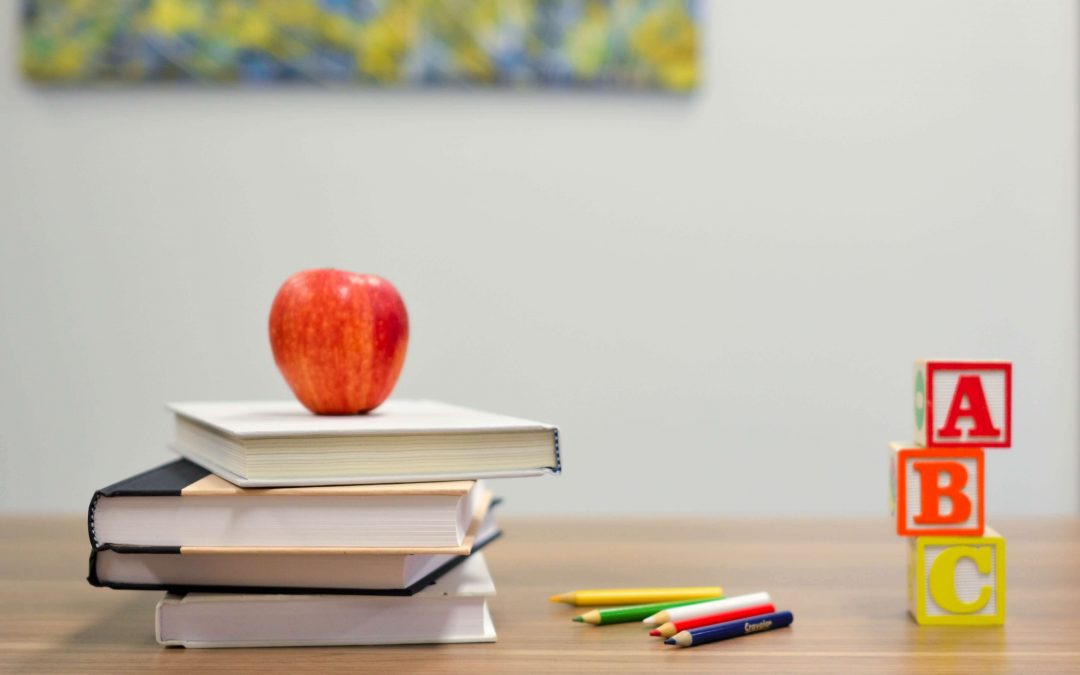 If Your Child is Under the Age of Six, You May Need to Find an Alternative After-School Daycare in Ottawa

If you have children who are in kindergarten or are starting kindergarten in September, they will no longer be able to attend before-and-after-school programs run by the City of Ottawa. In response to changes in provincial child care legislation, the City of Ottawa will no longer care for children under the age of six with their after-school programs. If you have a child under the age of six, you should contact an alternative after-school licensed daycare in Ottawa before the upcoming school year begins.

In an attempt to regulate unlicensed daycares, the Ontario government introduced the Child Care and Early Years Act in 2015. This new legislation requires before-and-after-school daycare programs to get a child-care-centre licence if they care for more than five children. However, these school programs may provide a maximum of three hours of care daily to children ages six and older without a licence.

As a result of these changes in legislation, the City of Ottawa will no longer provide before-and-after-school daycare programs to children under the age of six starting September 1, 2017. The city does not want the extra expenses of licensing its after-school programs, especially if only a small percentage of the children attending these programs are under the age of six.

The estimated number of children affected by this age requirement makes up about five percent of city child care clients—about 114 children out of 2,000. However, an additional 128 families will also have to find an alternative before- or after-school program if they require more than three hours of daycare per day. The new three-hour-a-day maximum for children attending an unlicensed daycare will also take effect in September.

The city asked for an exemption from this new legislation since Ottawa is the only municipality in Ontario that offers city-run daycare programs for four and five-year-olds, but the government declined this plea. The city does not want to incur the extra costs for licensing, which includes hiring more staff to meet licensing standards. If the City of Ottawa were to license its before-and-after-school daycare programs, the cost of daycare fees would increase from around $1,900 per school semester to more than $3,400.

Parents who are forced to find an alternative after-school daycare in Ottawa due to these new changes may qualify for daycare subsidies from the provincial government to make up for the additional costs they might incur. For more information on quality daycare programs for children under the age of six, contact a licensed Ottawa daycare centre about before-and-after-school programs.