Debating Sending Your Child to an Ottawa Summer Camp? 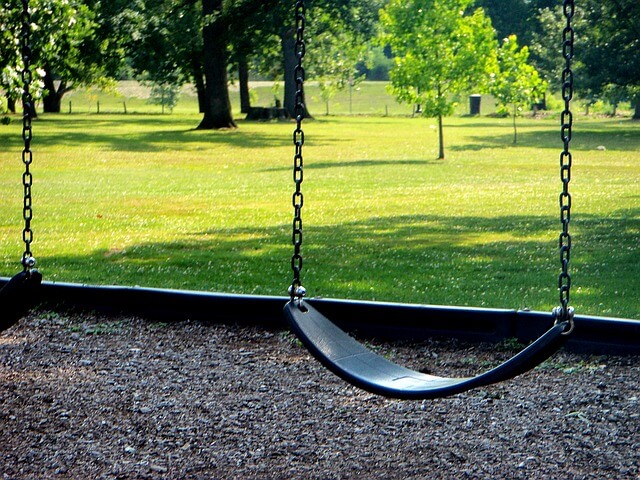 Kids Can Have a Fun-Filled Summer and Enjoy Family Time, Too

With increasingly busy lives, parents are often concerned they aren’t spending enough time with their kids. Many worry that, with busy work schedules and their kids’ after-school activities, modern lifestyles prevent parents from spending enough time with their children, especially given the North American belief that the more time a parent spends with their child, the more likely their child is to succeed. Many parents overwork themselves and face a great deal of stress trying to find time they don’t always have for their kids.

Now that the summer holidays are approaching, kids’ school break may seem like the ideal time to get in those extra family hours. Some parents may even consider holding their children back from summer camp to try and maximize on family time.

As part of the Stats Canada 2010 General Social Survey, mothers reported spending an average of seven hours per day with their families, while fathers reported six and a half. That is an increase of approximately 20 minutes per day compared to the amount of time mothers and fathers reported spending with their families in 1986. Trends suggest that the amount of family time was at its lowest in 2005, and has been steadily on the rise since then. So, even with heavier workloads and modern lifestyles, parents are still getting in a good amount of time with their kids.

What is even more significant is that a study released in the Journal of Marriage and Family indicates that it’s not the amount of time parents spend with their children that matters, but the quality of that time that contributes to healthy development. In terms of academic achievement and emotional well-being, kids are more likely to succeed if their parents aren’t stressed out, overworked, and sleep-deprived. Engaging with children one-on-one—even for a short period, and especially during a child’s early years—has a positive effect on a child’s wellbeing and helps develop positive coping mechanisms for later life. Unstructured time also contributes to a child’s learning.

Which means that, if your child is switching from a busy school schedule to a busy summer camp schedule this July, do not worry! Your kids can have an active and healthy summer with their peers and still get plenty of time with mom and dad in evenings and on weekends. And by exploring exciting summer camps in Ottawa that stimulate your child, can take a load off and even give yourself a little time to reduce your own stress so the time you do spend with your kids is extra special.