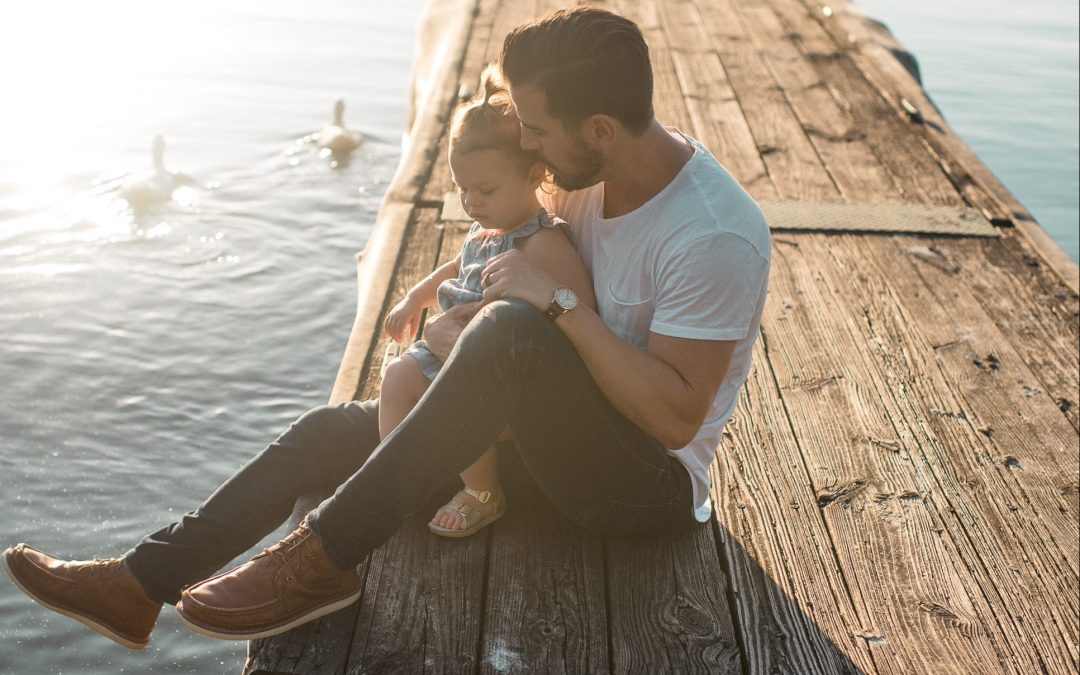 How to Handle Your Child’s Tantrums: Tips from Daycare in Ottawa

You’re at the park. Your child’s been a bit sullen or sulky for a while. Suddenly, their frustration boils over, and they’re in the middle of a tantrum.

Temper tantrums are extremely common among young children, especially toddlers. It’s a method of expressing overwhelming frustration in a given situation, and is, in many senses, a totally normal and age-appropriate occurrence.

Whether at a children’s playground or the grocery store, tantrums seem to happen at any time.

The good news is that tantrum frequency tends to diminish over time.

By practicing and following these key coping strategies, you can both contain an outburst and even help prevent them from occurring in the future.

To start, it’s important to understand temper tantrums and what causes them.

Put simply, a temper tantrum is your child’s intense way of telling you that they are feeling lost and overwhelmed.

Tantrums are an attempt to push back when they feel pressure and stress. These outbursts aren’t just a stress response, though. Children learn self-soothing skills and means of finding peace in stressful environments.

In short, they help build resiliency… with a little encouragement and direction

Children may throw temper tantrums when they feel:

Preschoolers, by comparison, are less likely to throw tantrums because they have started to develop these coping and communication skills. All the same, if a preschooler learns they can get what they want by throwing a tantrum, then they may continue to do so, even as they get older.

How to Diffuse A Tantrum

Always remember this number one tip:

Remain calm, no matter how frustrated you become.

Take a moment to breathe. Relax, settle yourself, and figure out how to handle the tantrum.

Calmly remove yourself and your child from the situation. Pick your child up or take them by the hand and walk away. Even if it’s just to another part of the room, a change in scenery gives you a moment to pause.

Again, it’s very important that you not react emotionally. Stay close to your child and don’t say much. This will calm them down, especially if they don’t get a negative reaction from you.

If your child needs restraint during a physical outburst, hold them tight. Don’t try to reason with them or tell them to use their words during a tantrum, as they’re too overwhelmed in the moment to listen.

Take deep breaths, and respond to your child in a quiet, soft voice saying short, empathetic statements to soothe them and show that you understand.

Once your child has calmed down, tell them your action plan so they know what to expect next. Use a calm, soft voice to state that you know why they are upset, but you have to finish X before you can both enjoy Y.

“I know you want to go now, but we have to finish what we’re doing here first. Then we can go to the park (or home, eat, etc.).”

Don’t beg your child, use bribery, or make promises to get your child to behave in a certain way. This will affect your leadership and credibility.

You need to let your child know that you are in control and can behave well in stressful situations. Your positive coping strategies assure your child that you are supportive when they feel overwhelmed.

Don’t take it personally. You need to remain calm, patient, firm, and kind.

How to Prevent Tantrums Before They Happen

While most children will have a tantrum on occasion, they should not be a regular occurrence.

If your child is throwing temper tantrums frequently, especially at daycare, learning to stop them before they happen can help mitigate the impact and help them grow, learn, and develop as individuals.

Furthermore, are there people or other children who might be triggering tantrums through their behaviours?

Ideally, you should consider the lead-up to the tantrum, the tantrum itself, and the aftermath. Wait until your child has settled down and is comfortable again, then take some time on your own to reflect on the cause. Ask a few gentle questions, too, to help figure out what caused the tantrum.

The causes we mentioned above are, more often than not, the most common culprits behind these emotional outbursts. Understanding the causes gives you a playbook to follow in the future, too.

By removing potential triggers, you decrease the likelihood of a tantrum ever occurring. In most cases, the solution is communication.

For example, give advanced notice before ending activities. Let children know when you’re planning on starting or stopping an activity so they don’t feel caught off guard.

Communication also extends to choice and agency. By offering your children realistic choices and removing anything open-ended, you can gently establish structure and routine while giving your children a sense of agency. Establishing choices within limits, boundaries, and rules you’ve established can teach children what’s expected of them without the pressure of a lecture or any sense of punishment.

As an example: don’t get into an argument about if it’s naptime or not. Simply ask what sort of stuffed animal your children would like during their nap. By sticking to your established routine, but offering some choices within it, your children get to enjoy easy choices and get to exercise some control over their environment.

Keep in mind that none of this is meant to limit or control your child, but rather to get them to develop and grow through the troubling toddler and preschool years. They’re still learning who they are and how the world around them works, after all. Share what you’ve learned with sitters, daycare workers, and family.

Your child’s daycare in Ottawa will appreciate this insight and help your child learn to cope with anger and frustration so tantrums will eventually be a thing of the past.