How Do I Get My Child to Follow the Rules? 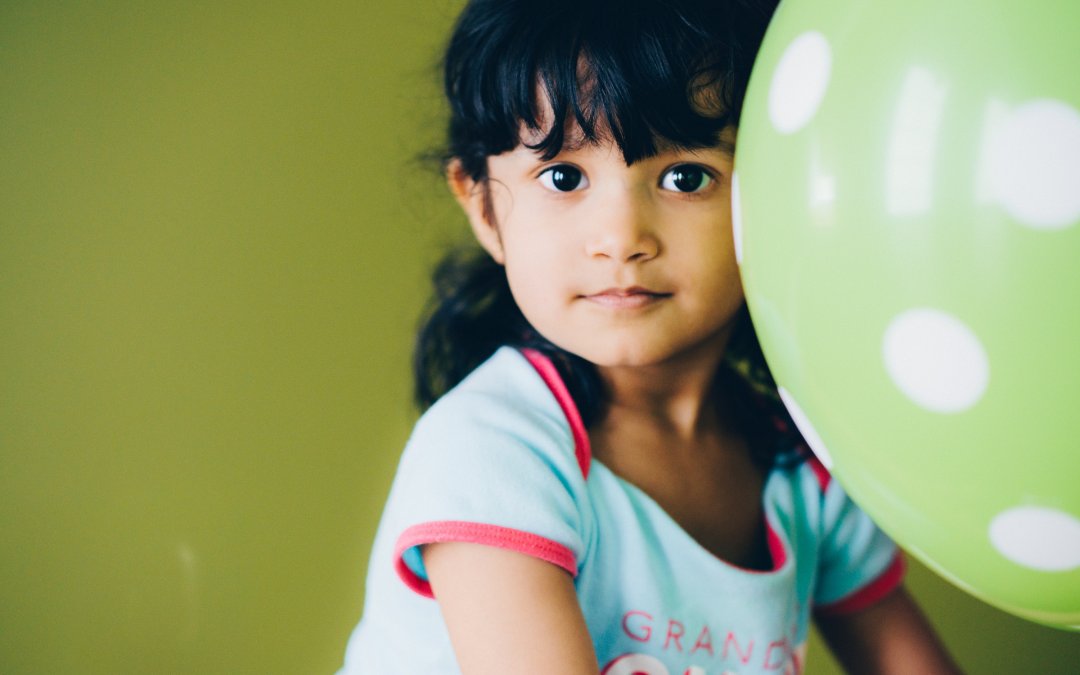 Learning to follow direction is a very important life skill to have and learning this attitude of respect and skill at sticking to guidelines often stems from our childhood. Following the rules isn’t just a way to keep children safe, after all; this behaviour helps create consistency, structure, and expectations that kids need to grow and develop. Children and rules are often thought of as a challenge to be overcome, that somehow, enforcing the rules means you’ve got to be tough and deal with rambunctious, rebellious attitudes. The truth of the matter is that there are going to be ups and downs as you teach your child these values, but it’s as much of a challenge as we make.

Really, children and rules are a combination for success in life!

Before learning preschool rules, children first learn how to follow the rules at home, so it’s up to parents to teach their kids about boundaries early on. With an effective approach to setting and enforcing rules, kids will learn to respect the rules while staying happy, curious, and free to grow.

Different Types of Rules and The Purpose They Serve

When developing rules for your kids, keep in mind these different approaches that relate to different types of development, behaviour, and settings.

The habits kids learn early on will follow them into adulthood, so it’s important to teach them good healthy habits. Keep these rules simple and consistent to help kids develop their daily habits and routines.

Examples of this type of rule include hygiene rules, such as hand washing before meals and after using the bathroom, and organization rules like making the bed in the morning.

Rules about Protection = Importance of Safety

Safety rules should be established early on so your kids can understand and remember these critical rules. Examples of safety rules include looking both ways before crossing the street and not touching the stove top.

You will also want to teach your kids to be kind to everyone including animals so that they won’t be emotionally or physically hurt.

Ethical rules teach kids how to act respectfully towards others and to themselves. These rules are necessary for your child’s social and emotional development. Telling the truth and not taking something that doesn’t belong to the child are just a couple of examples of these rules.

Examples of House Rules For Children & What They Promote

To keep your home running smoothly, create some house rules. Be sure to establish your own rules based on your needs as a family, your values, and your priorities. These can include:

Mom and Dad are in Charge

Kids need to know that their parents are the authority in the family. While parents should be respectful of their kids, kids must respect that parents make the decisions. Still, it’s worthwhile to establish that your children can always talk to you and that Mom and Dad will always listen to what their kids have to say, but have the final say.

Clean Up Your Mess

This rule helps establish a sense of responsibility in kids. Plus, they’ll learn to clean up after themselves each day, which will become a daily routine going into adulthood.

Kids should feel free to voice their opinions, as long as they are considerate of others when doing so. It’s important to teach kids how to express themselves, after all. Remember that these rules should go both ways, though: you need to set an example for your children, after all.

Children have an easier time understanding how to do something than how to not do something. So when going over a rule with your child, avoid saying “don’t” and variations thereof. Telling a little one what not to do isn’t the most helpful approach as they grow. Instead, tell them how to do the opposite of the behaviour you’re trying to avoid.

Avoid Reasoning with Your Children—You Are the Parent, You Are the Rule Maker, Follow Through

If you try to explain to your kids the reasons why they should avoid certain behaviours, they might be too young to understand, or they might try to debate your reasoning. As anyone who’s debated a child can attest to, it’s a losing battle, so just avoid it outright. Remember, as a parent, you have the final say.

Think about how you react when someone nags you—chances are, you tune them out, right? Kids react in much the same way, tuning out nagging parents. They’ll do it at every age (but become pros as teenagers), so instead of nagging or pestering your kids when they aren’t responsive to your request, introduce a consequence for their poor behaviour.

Ask your children to do something, keep a consequence in mind, and deliver on that consequence if they don’t stick to the rules.

If there are specific, recurring problems with your child—e.g., your child has trouble sharing toys—focus on these first when creating rules. Make sure to keep the list of rules short and sweet so your kids will better understand them and not feel overwhelmed by all these conditions and expectations.

Make It Inclusive—Create Rules with Your Children

Work with your kids to come up with rules, like the type of chores or the order of their bedtime routine. Listen to what they have to say, so they feel like they have some control in writing the rules. This sense of control will make them more inclined to follow the rules.

When appropriate, give your child a choice on how they will follow a rule so they’ll be less likely to resist. For example, instead of saying, “Put your toys away now,” say, “You have to put your toys away. Do you want to do it now, or in 10 minutes?”

Explain Rules in a Gentle and Sensitive Way

Don’t scare your kids by yelling at them about rules. Instead, be sensitive when reminding your kids about rules. This way they will follow the rules for the right reasons, not out of fear.

All Rules Apply for All Children

When under your roof, all kids must follow your house rules, even if they’re not your kids. If you let the rules slide for guests or other siblings, it will be difficult to punish your other child. Better yet, be sure to follow most of the rules yourself so your kids will learn by example.

Your child might have a hard time understanding why their friends get to do things that you don’t allow, such as watch certain movies or TV shows. When this conversation comes up, explain to your child that each family has their own set of rules and these rules can be different than the rules in your house, because each family is different.

Have Consequences and Rewards Already in Place

And when going over rules, or making new rules with your kids, come up with rewards they will appreciate, like going to the park or having an at-home family movie night with a special once-in-a-while treat if they do all their chores in a week.

Sometimes positive affirmations are enough for kids, like giving them a high-five for completing their homework or thanking them for behaving well.

Discipline styles for children vary by parent. But it’s important to always be consistent and follow through with the consequences when rules are broken so they know they can’t get away with their bad behaviour. And be sure to explain why they are facing the consequences. The same applies to rewarding good behaviour.

No matter how frustrated you get, remain calm and don’t give in to temper tantrums. Giving in will only teach your kids that they can get their way if they make a loud enough fuss. Instead, follow these tips for diffusing a temper tantrum.

How Rule-Following Helps Children in Adulthood

There are many rules we follow in life that keep us happy, healthy, and safe. And learning how to follow the rules at a young age helps us learn to take direction from parents, teachers, and eventually employers.

Without the rules we learn in childhood, we may not develop healthy habits and learn how to be respectful to ourselves and others. Give your child the best chance at success in life, at home, at school, in social settings, and eventually at work by teaching them good behaviour.