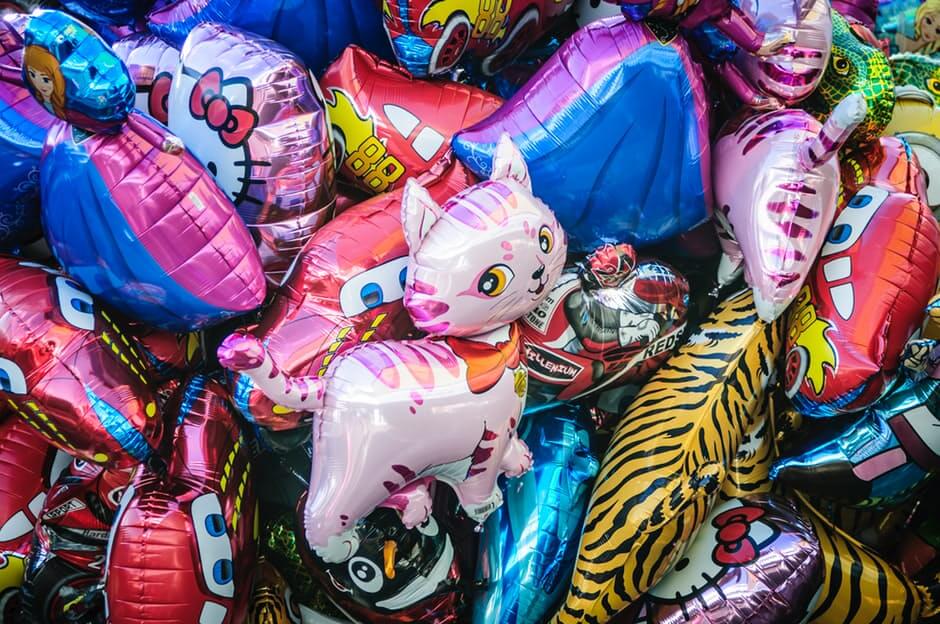 Five Fun Reasons to Throw a Party this February

As January comes to an end and we start to see the beginning of the end of a cold and snowy winter, it can be tough to find reasons to celebrate. But just because New Year’s is the last traditional holiday on the calendar for a little while, doesn’t mean there’s nothing to look forward to! You just need to get a little creative. Here are five great reasons to check out party room rentals and throw a party this February:

Family Day, which was first established in 2007 and observed in 2008, falls on Monday, February 20 this year. The provincial holiday is, for many, the only statutory holiday in between New Year’s Day in January and Good Friday in April. While it might not be considered a traditional holiday, any long weekend is certainly worth celebrating!

As one of the biggest sporting events of the year approaches, buzz about where to watch the game is already beginning.  While the February 5 Super Bowl game will certainly be an entertaining spectacle, a traditional Super Bowl party isn’t for everyone.

If your friends or family are having an annual party, one option is to round up the kids for event of their own. Party room rentals can provide the space for mini football games, impromptu halftime shows and lots of food and snacks.

The Chinese New Year celebration is very different than the traditional Western New Year. The New Year, also known as the Spring Festival, is marked by the lunisolar Chinese calendar, which means the dates change from year to year.

This year the celebration begins January 28 and goes until February 15. Party room rentals can help you properly celebrate 2017, the Year of the Rooster, with the tradition of wishing for a lucky and prosperous coming year.

According to folklore, if a groundhog pokes his head out of his burrow on February 2 and isn’t startled by his shadow, the spring season will arrive early. For that reason, most people hope for a cloudy day. If it’s sunny, though, the groundhog will see a clear shadow, get startled, and hide back in his home.

The first Mardi Gras parade in New Orleans was held on February 24, 1857. Since then the festival has continued to evolve and today it is celebrated all over the world. To honour Mardi Gras this year, which falls on February 28, make sure to don costumes with purple, green and gold items and long beads. Mardi Gras is a celebration that is all about music, parades, food and excitement, the foundation for any great party.

While there might not be as many traditional holidays in February, there are always reasons to celebrate. If you’re hosting an event this month, check out party room rentals to take your celebration to the next level.