Six Great Reasons to Raise a Family in Ottawa 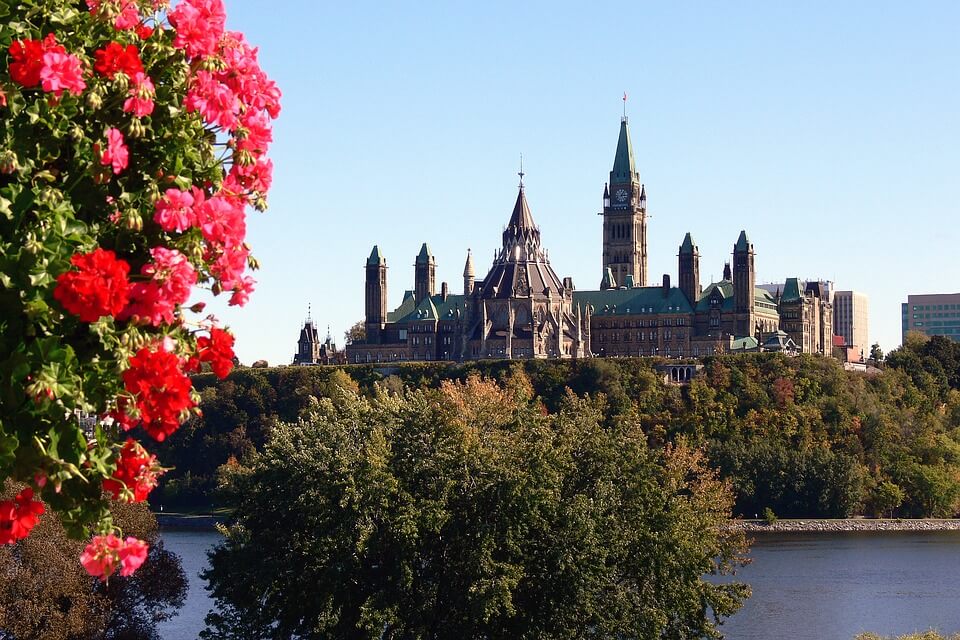 Everything from Greenspace to Education to Daycare in Ottawa

Sure, some people might call Ottawa boring, but real Ottawans know this is far from true. While the nation’s capital might not exude the same glamour as Paris or the excitement of New York City, you can’t deny that it’s one of the best places to raise a family. Whether culture, education, or daycare in Ottawa is your concern, here are a few of the ways Ottawa caters to families:

Every year Mercer, a global consulting firm, ranks 230 cities for their livability based on 39 different factors such as political stability, crime rate, and public transit. In 2016, Ottawa was ranked number 17 globally—no small feat!

According to Readers Digest, Ottawa has the lowest violent crime rate in the country, which might be a big reason why the publication gave it the second place on their list of the best Canadian cities to raise a family.

Living in the nation’s capital has its benefits, such as the fact that you don’t have to travel far to see some of the country’s top national landmarks, galleries and museums. Not only are Ottawa residents only ever a short drive away from sites like Parliament, the National Gallery of Canada and the Canadian Museum of Nature, but many of these attractions offer inexpensive or free admission days and times.

Daycare in Ottawa is Top-Notch.

Another benefit of living in Ottawa is access to the numerous parks and greenspaces throughout the city. Canada’s capital is also only a short drive from Gatineau Park, which offers an abundance of nature trails and parks that can be accessed during all four seasons.

Being situated along both the Ottawa and Rideau Rivers means Ottawa is home to many great beaches such as Mooney’s Bay, Britannia Beach, and Petrie Island. Not only are these beaches a great place for families to cool down at in the summer, they also host many summertime activities, concerts, and events.

While Ottawa might not have the glitz and glamour of some of the world’s more high-profile cities, you could argue that some of those cities might not have the same high-quality attributes, like the top-notch schools, parks, landmarks, and daycare centres Ottawa does that make it such a great place to raise a family.