The Learning Benefits of Unstructured Play 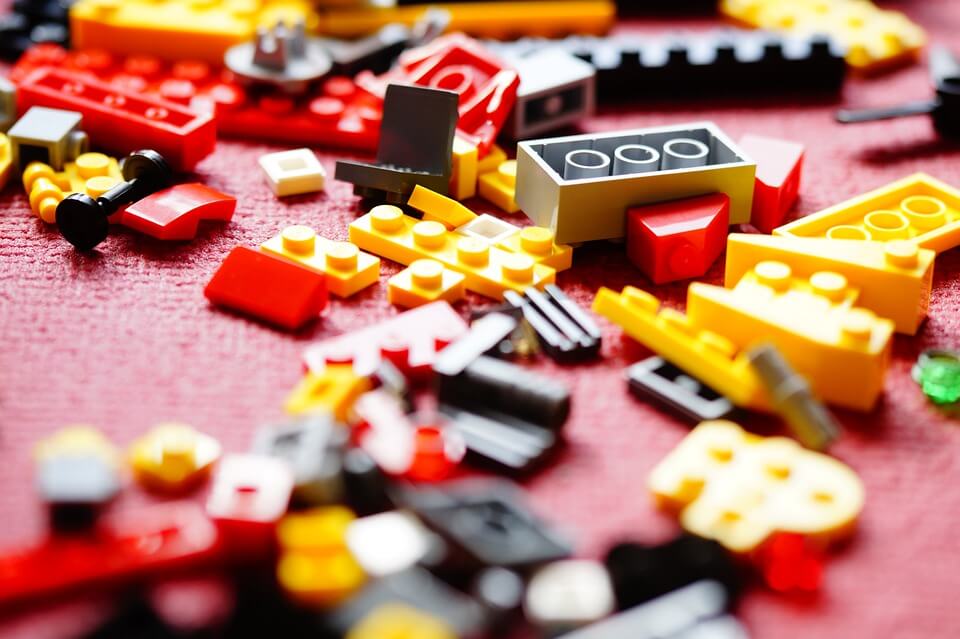 You’ll hear it said so often that the first five years of a child’s life are the most formative—and how could they not be? This is the time when children are learning the foundations of language, math, communication, collaboration, and so much more. You’ll also hear it often be said that play is in many ways just as important as structured learning. And while this is true, it doesn’t quite paint a complete picture. The truth is, play is an integral part of how young children learn. When enrolling your children in a daycare in Ottawa, it’s important to choose a location staffed by trained Early Childhood Educators who understand how something as simple as playing with building blocks is, itself, an opportunity to learn the skills that will become important in later in life. These skills include:

Creativity is more than just having an idea—it’s being able to bring that idea to life. As children play by building with their blocks, they are likely to have moments of inspiration, and by following that inspiration by creating what they see in their minds, they discover the sense of reward that comes with bringing an idea to fruition. This is a great way to instill confidence in their creative abilities and encourage them to bring their ideas to life.

This skill is linked inextricably to creativity, but it warrants its own entry on the list. It’s a kind of creativity that requires people to think their way around problems, especially when they are collaborating with others, and can come into play in all kinds of games and activities at an Ottawa daycare.

When two or more children work together towards a common goal—building something together, winning a team-based game, et cetera—they learn to communicate, to compromise, and to use their individual skills and talents in unison.

Everyday play is a great way to apply math in natural ways, helping children understand the more abstract importance of mathematics that isn’t always particularly clear in the classroom. To bring it back around to our example of building blocks, this is also a great way to teach children scientific thinking: having an idea of how to build something, trying it out, and learning as it either fails or succeeds is remarkably akin to the method of forming a hypothesis, testing it, and forming theories based on the results.

It’s been frequently reported that children that get more free time for play are, in general, better-behaved. By giving kids the opportunity to “let off some steam,” teachers and caretakers alike are also building a better environment for more structured learning, whether in the classroom or the daycare.